Terrible Marketing Ideas, and What Went WrongWhat’s New in the Marketing World 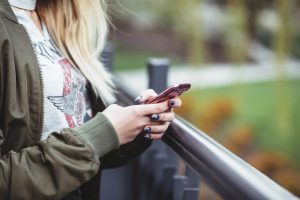 Facebook will start testing a “Highlights” feature that lets users save their old Facebook Stories to their Facebook profiles. Stories usually disappear after 24 hours. Saving Stories will make it easier for people to express who they are and what memories are most important to them.

Snapchat has partnered with four news-focused organizations Storyful, NewsWhip, SAM Desk, and Tagboard to help make news more widely distributed. They’ll be using the Snapchat Story API to put public Snapchat Stories on websites. The organizations will distribute news that’s been posted inside the app, for example news from the New York Times, the Washington Post, and NBC News. Snapchat is trying to extend their reach outside of the app.

Have a great weekend, and contact us with any questions about Miami Internet Marketing!