A Brief History of SEO 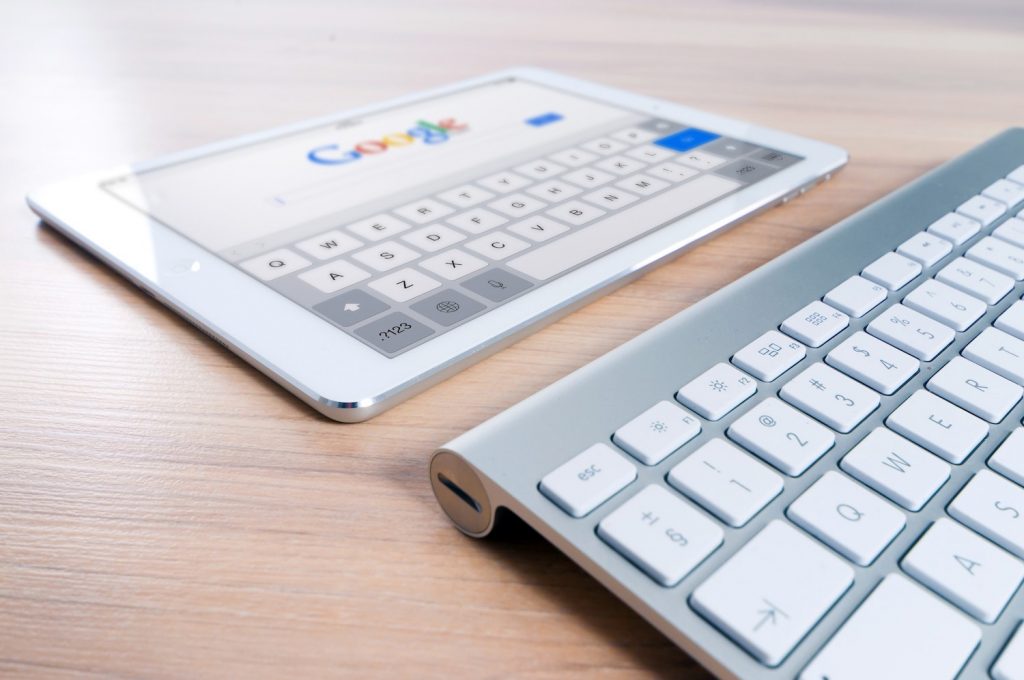 Can you imagine a world without Google? Even for those born in the times before the internet and massive internet corporations like Google and Facebook, it’s hard to imagine since it has so easily infiltrated our everyday way of living. Information is available at the click of the button, right at our fingertips. Gone are the days of merely needing a website to be found. Now, it requires a well-thought-out SEO (search engine optimization) plan – but how did we get here?

SEO, similar to what we know it as today, started in 1993 when a group of Stanford students created Architext, which would later become Excite, focusing on search engine land (SEL), making it easier for people to find information due to its sorting of results though keywords. In 1996, Google began building its own search engine named BackRub. From there, the early 2000s became the time when Google expanded tremendously. By making search engine technology less advertising-focused, they formed guidelines for what we now know as SEO.

2005 was a monumental year for SEO. Google, Yahoo, and MSN made the Nofollow Attribute, which decreased the number of spam comments and links roaming around the internet. In June of that same year, Google introduced personalized search, allowing browser history to play a part in search result relevance. In November, Google Analytics launched, and it is still used today to monitor traffic and ROI.

As SEO develops, it seems that mobile media will be favored. 51% of digital media is consumed on mobile devices, already causing Google to have a favorability for mobile-friendly user experiences.

With constant changes to SEO, it is not uncommon to see people executing these functions in a full-time position. SEO will only continue to grow and change, and with it, your business strategy. Corey Consulting, a Miami internet marketing company, is here to help you weather those changes. For more information, please visit us online.