Is Virtual Reality the Future of Internet Marketing? 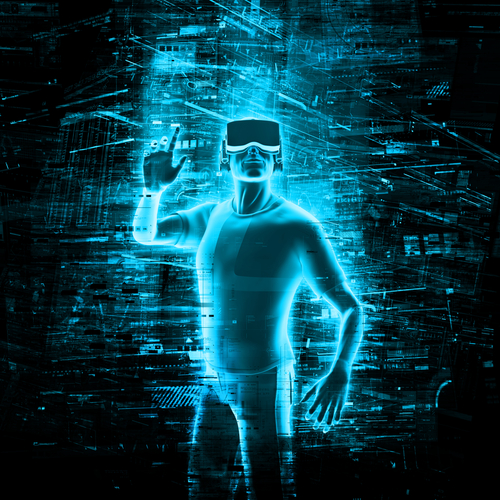 The latest technology craze is geared around the proliferation of virtual reality. With this year’s introduction of the sophisticated Oculus Rift, the HTC Vive, and last year’s Samsung Gear VR, just about everyone is fascinated by how the technology can immerse someone in an experience.

Whether you believe virtual reality (VR) to be a fad or the next evolution in technology, there is no denying its robust opportunities, including its strong online marketing potential.  For example, with the advent of Facebook Live or apps like Periscope that allows users to stream live through their mobile devices, non-visual forms may drop in favor as more and more people seek out visual transmission, an area where VR is ripe for its immersive experiences. First person videos are just one example of potential uses.

Speaking of immersion, this is where VR technology shines. With its 360-degree capabilities, users become a part of an experience instead of just watching it on the screen.  A YouTube video showcasing a condominium for sale can potentially be marketed more effectively if a person can feel like they’re actually taking a tour of the property.  Hotels, real estate, these are industries where VR can provide incredibly powerful marketing potential.

ORIGIN PC is one of the many companies already embracing the strong potential of VR with its ever-growing line of powerful custom and gaming computers that can handle the demands of the technology.

Virtual reality is still in its infancy and there are hurdles the technology faces, including user adoption and the lack of data available to determine advertising campaigns.  While it may be a little early to start preparing, keep a close eye on the technology evolves and take the corresponding steps based on how your target audience would react.

ORIGIN PC
May 10, 2016in Business, Mediaby Corey ConsultingLeave a comment