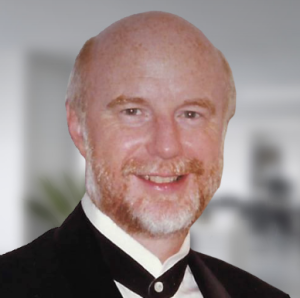 Being able to travel and live abroad is a luxury not many people can say they’ve been fortunate to have done. For businessman Robert V. Glaser, it is one of the many fascinating aspects of him that he has achieved during his extensively illustrious career.

A native of Rochester, New York, Glaser is a veteran when it comes to banking, private equity, international business, and finance. With over four decades of experience, his work has taken him to places such as Europe and the Middle East, In fact, Glaser lived in the Middle East for several years and he has visited over thirty countries during his lifetime. He has worked for The Chase Manhattan Bank, N.A. and he spent a number of years with the successful firm of Investcorp, raising over $2 billion from clients.

Glaser’s success can be at least partially attributed to the values he was taught from a young age, including the importance of working hard and doing that job exceptionally well. During his younger years, he did various jobs such as door to door return address sales, delivery, mowing lawns, and more. With the drive to work and achieve, Glaser would go on to be a part of investments that included names like Gucci, Saks Fifth Avenue, Tiffany’s, and more.